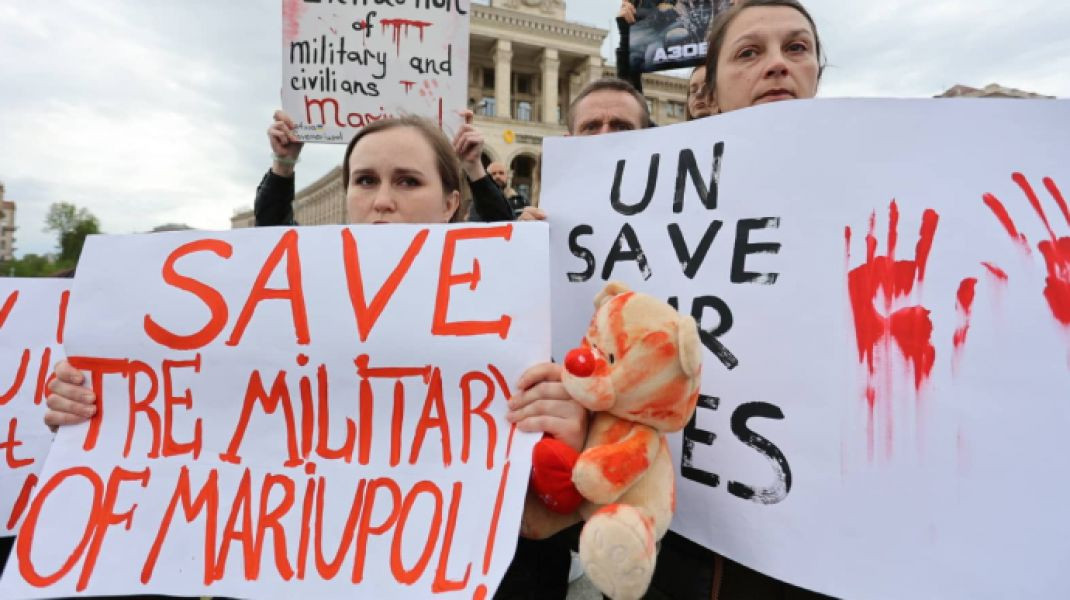 of the Ukrainian Council of Churches and Religious Organizations

on the necessity of evacuating all people from Azovstal,

including the defenders of Mariupol

The Ukrainian Council of Churches and Religious Organizations calls on world leaders, the UN, and other international organizations to make even more effort to evacuate the defenders of Mariupol, who remain under siege at the Azovstal factory. Among them are many wounded who need urgent medical care. However, the evacuation is hindered by constant shelling and attempts to storm the Azovstal plant.

Ukrainian religious figures call for mercy – the defenders of Mariupol should be evacuated to the territory controlled by Ukraine in exchange for captured Russian soldiers and other persons detained for anti-Ukrainian activities. It is particularly crucial to show humanity to the wounded, which is a requirement of international humanitarian law.