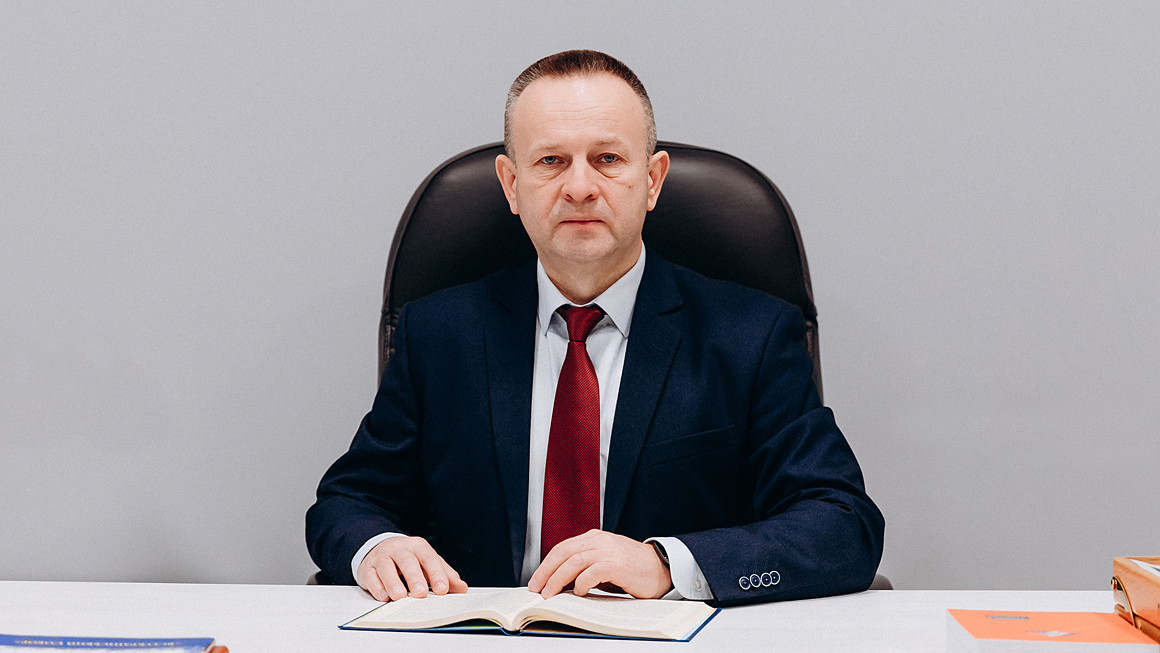 Christians in Russia! Your silence now is blood and tears of Ukrainian children, mothers, soldiers that is on your hands.

Friends, God has called you to high positions: rectors, deacons, professors, pastors, and servants, to be the moral and spiritual guides. Do not think that you will just wait it out.

Remember, more than 5 thousand Russian soldiers have already died, hundreds were captured, and many more will die or be captured, hundreds of Ukrainian soldiers and civilians are dying. Kyiv, Kharkiv, and other major cities are bombed out, people sit in shelters hungry and sick, schools and hospitals are destroyed.

When Ukrainian children ask why they have to leave and become refugees, we cannot tell them about geopolitics, the intricacies of world elites, about the stratification of Russian society, Putin, Biden, or Lucifer himself. Everything is much simpler, because today Russian troops are marching on Ukrainian soil, and Russian missiles bomb Ukrainian cities.

Praying is good, but today it is obviously not enough, if Esther just prayed and told everyone that she is against genocide, and did nothing else, then the history of Israel would not be changed, and our lives would have been very different. Where are your Bonhoeffers, where are your Barts?

Your silence now – is the blood and tears of Ukrainian children, mothers, and soldiers that is on your hands.