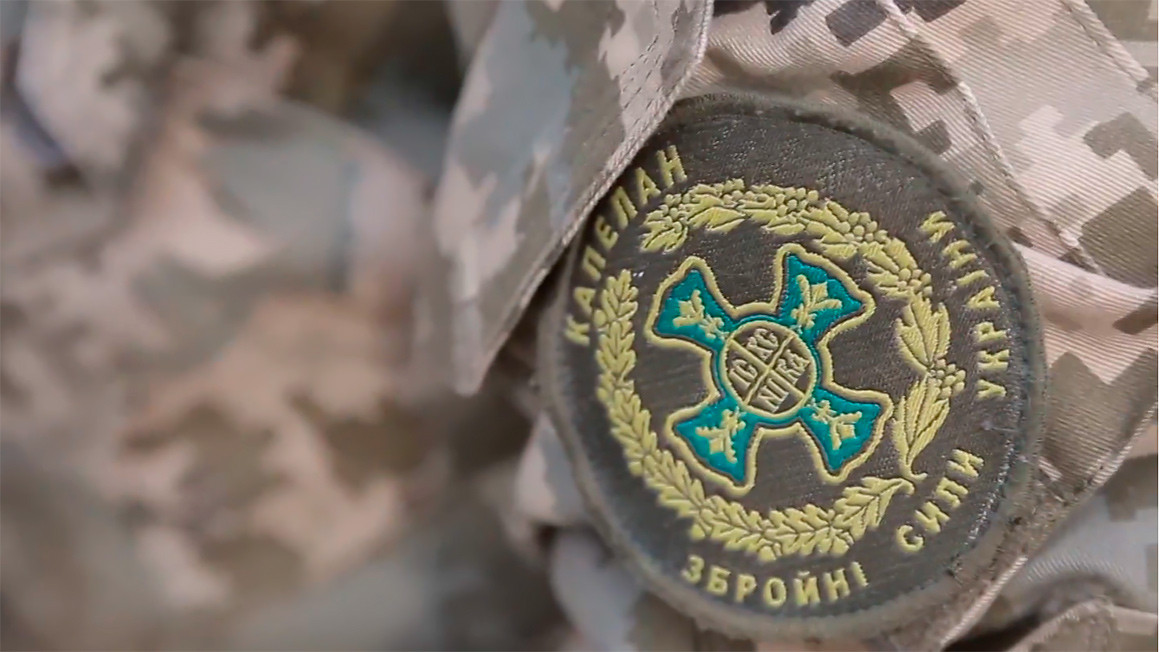 The draft law "On the Service of Military Chaplaincy" is being prepared for consideration in the second reading and will soon be put to a vote by the Parliament of Ukraine.

This bill was discussed during a regular meeting of the inter-factional MP association "Values. Dignity. Family." and the representatives of the Ukrainian Council of Churches and Religious Organizations, which was held on November 1, 2021.

Parliamentarians said that the process of approving amendments is being completed, and the law should be passed soon.

In addition, the practical issues of long-term contracts for the supply of natural gas to religious communities at fixed prices were raised by religious figures and directed to the government officials present at the meeting. Deputy Minister of energy of Ukraine Yevhen Vladimirov, as well as representatives of the Naftogaz company and the Naftogaz Trading gas supply company took part in discussing the issue of growing prices of natural gas and electricity for religious organizations.

The participants of the meeting also focused their attention on the issue of the registration procedure for religious communities in the context of the administrative reform, which provides for changes in the structure of local authorities. The participants agreed to hold a separate meeting on this issue.

The meeting was also attended by the Board Chairman of the Institute for Religious Freedom Oleksandr Zaiets and the Director of Human Rights Initiative of the iDemocracy NGO Mykola Kuleba.

This is the ninth meeting within the framework of the dialogue between the UCCRO and the Inter-factional MP association "Values. Dignity. Family.", which began at the end of 2020.

Credit: screenshot from the video by RradioSvoboda.org (RFE/RL)