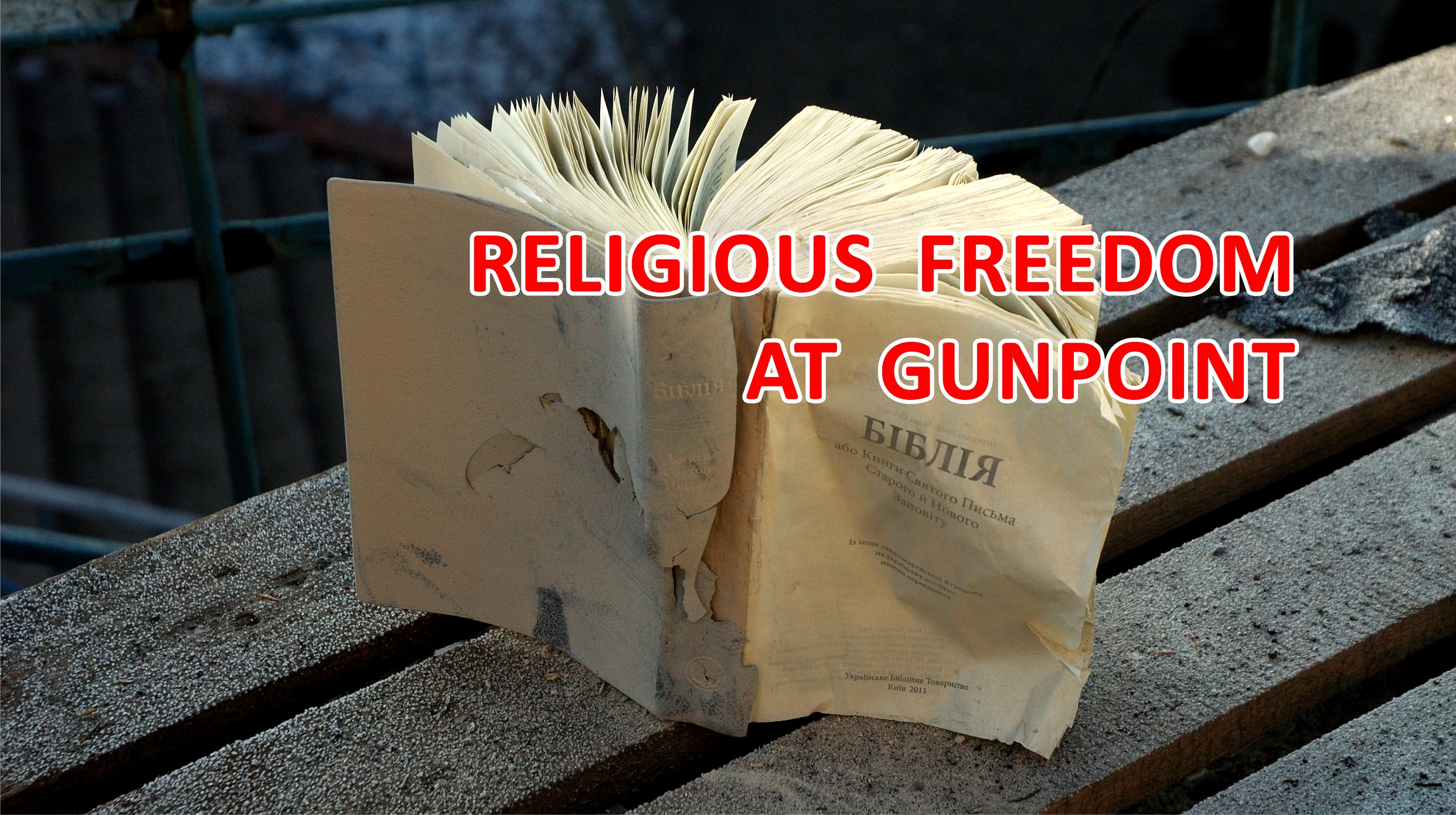 Terror in occupied territories of eastern Ukraine: the facts of religious persecution

The Institute for Religious Freedom has presented the Report “Religious freedom at gunpoint: Russian terror in the occupied territories of eastern Ukraine,” where human rights activists document numerous cases of religious persecution, carried out by Russian-backed militants in Donetsk and Luhansk regions.

The international community plays a key role in stopping the current crimes against the believers and churches, committed by the occupation authorities in Eastern Ukraine. That is why, on the eve of a press conference, religious leaders and IRF’s experts held a special presentation of the Report for the representatives of diplomatic missions in Ukraine.

There is no doubt that the religious factor has been used as one of the tools of the Russian hybrid war against Ukraine, in which deceitful propaganda and the destabilization of society motivated by religious, ethnic, and language differences play an essential role. By provoking splits and public anger, the Russian authorities paved the way for further military intervention and occupation.

Evangelical Christians, Orthodox communities of the Kyivan Patriarchate, Greek Catholics, Jehovah’s Witnesses have become the main targets of religious persecution on the part of the Russian-backed occupation authorities. 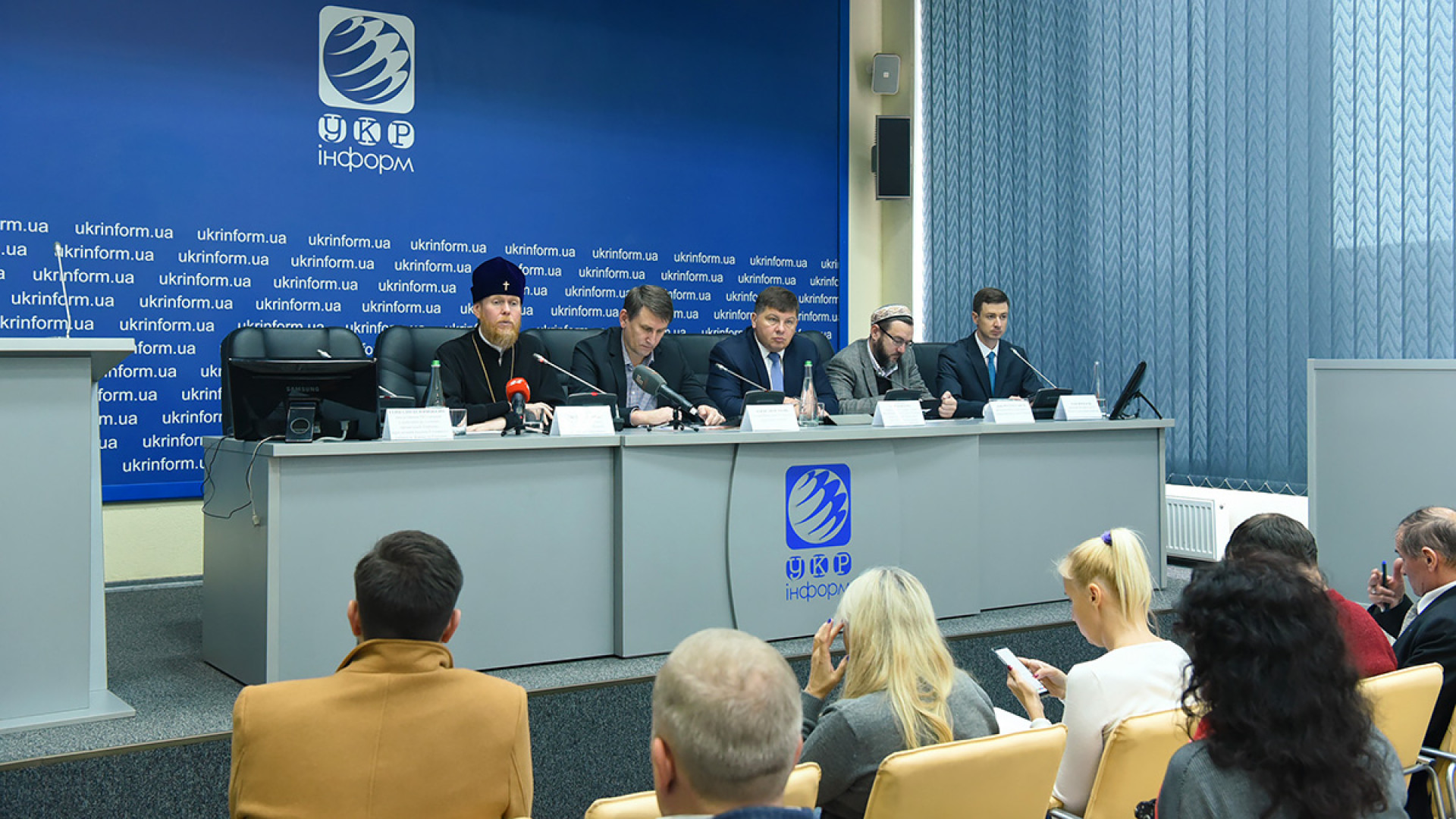 At the same time, the so-called “laws” of self-proclaimed republics in the religious activity field and the fight against extremism are actually masquerading as the “legitimacy” of those religiously motivated crimes that Russian-backed militants commit against civilians. Thus, the occupation authorities in the areas of the Donetsk and Luhansk regions controlled by them implement the same religious politics, as there is in Russia.

Those present at the Report presentation emphasized that the international community's response to religious persecution, being committed by the occupation authorities in the East of Ukraine, should be the comprehensive and impartial international monitoring of religious freedom. And as a consequence, documenting and publishing about violations and religious crimes in the non-government-controlled areas of Donetsk and Luhansk regions, including the facts of forcing religious communities to be re-registered, further religious persecutions for the “activities with no registration”, as well as groundless allegations in extremist activities.

The authors of the Report also recommended that the Office of the United Nations High Commissioner for Human Rights should prepare a separate report on the situation with the right to freedom of religion or belief in the non-government-controlled areas of Donetsk and Luhansk regions, as a result of the work of the UN Human Rights Monitoring Mission in Ukraine.

The full text of the Report is available at: